We all love to cook, yet some tasks are not easy or simple. Here is your free Kitchen Hacks book. This book contains more than 30 hacks to make your life easy in the kitchen.

Our collection of tried and tested hacks is yours free.

Get Your Exclusive Book Now
Yours For Free 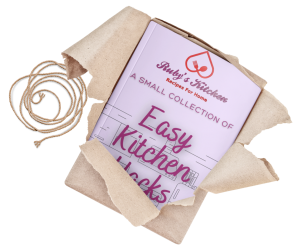 What is this Pakistani food?

First things first. Many people might even wonder what and where is Pakistan?

Pakistan is a relatively young country that is a part of the Indian Sub-Continent.

The Indian Sub-Continent is in central Asia. The Sub-Continent comprises of Pakistan, India, Bangladesh and the Himalayan states of Nepal, and Bhutan. Sri Lanka is an island off the southeastern tip of the Indian peninsula and is often considered a part of the sub-continent too.

Pakistan is bordered by India to the east, Afghanistan to the west, Iran to the south-west, and China in the far north-east. It is separated narrowly from Tajikistan by Afghanistan’s Wakhan Corridor in the north-west, and also shares a maritime border with Oman. Is This Your Mug?

We invite you to submit your favourite recipes. We will cook and add selected recipes to our channel with full acknowledgement to the recipe provider. We will also send a gift mug to those whose recipe is featured on our channel. Choose a Category of Recipes

Dishes made of Meat.
Some with or without Vegetables or Lentils.

Dishes made with Chicken as the main ingredient. Could have other thin...

Dishes made with Vegetables.
These may have Lentils or Meat added t...

Dishes made of Lentils.
Some with or without Vegetables or Meat.

For the Sweet Tooth,
Sweet Dishes from the Sub Continent

Other things, like Chappatis, Parathas etc.
Dishes that don't rea...

Nothing but Vegetarian Dishes.
These dishes may also be in other ...

Vegan Friendly Dishes
These dishes may be in other categories.

Rice Dishes
Dishes made with Rice as the main ingredient.

Explore
Get Your Exclusive Book Now
Yours For Free The term arthritis refers to more than 100 different conditions that affect muscles, bones, and ...
Read More 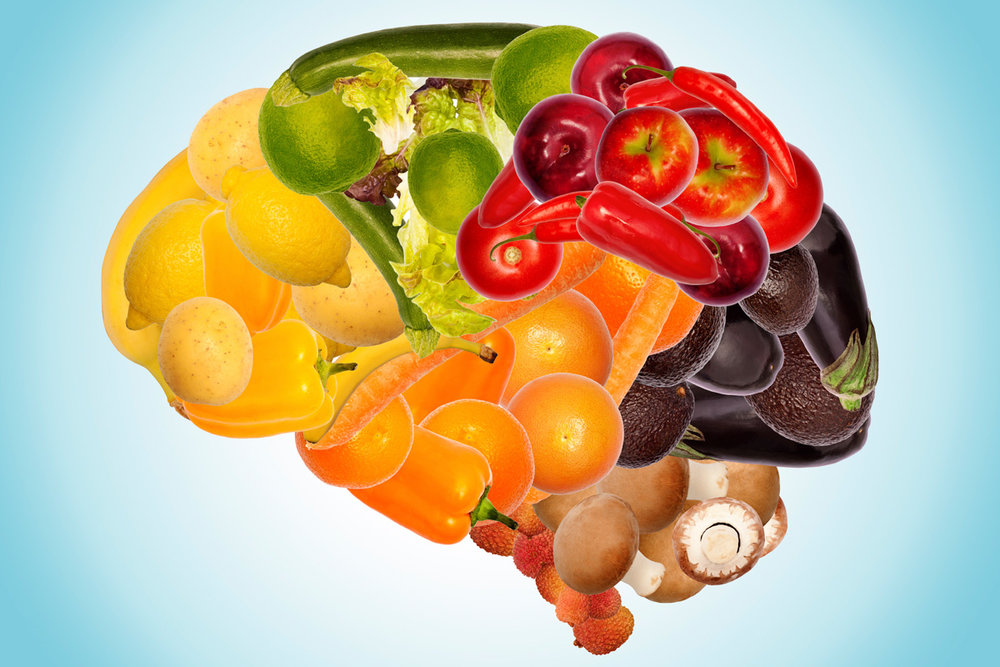 Parsley is low in calories yet rich in important nutrients, such as vitamins A, K, ...
Read More 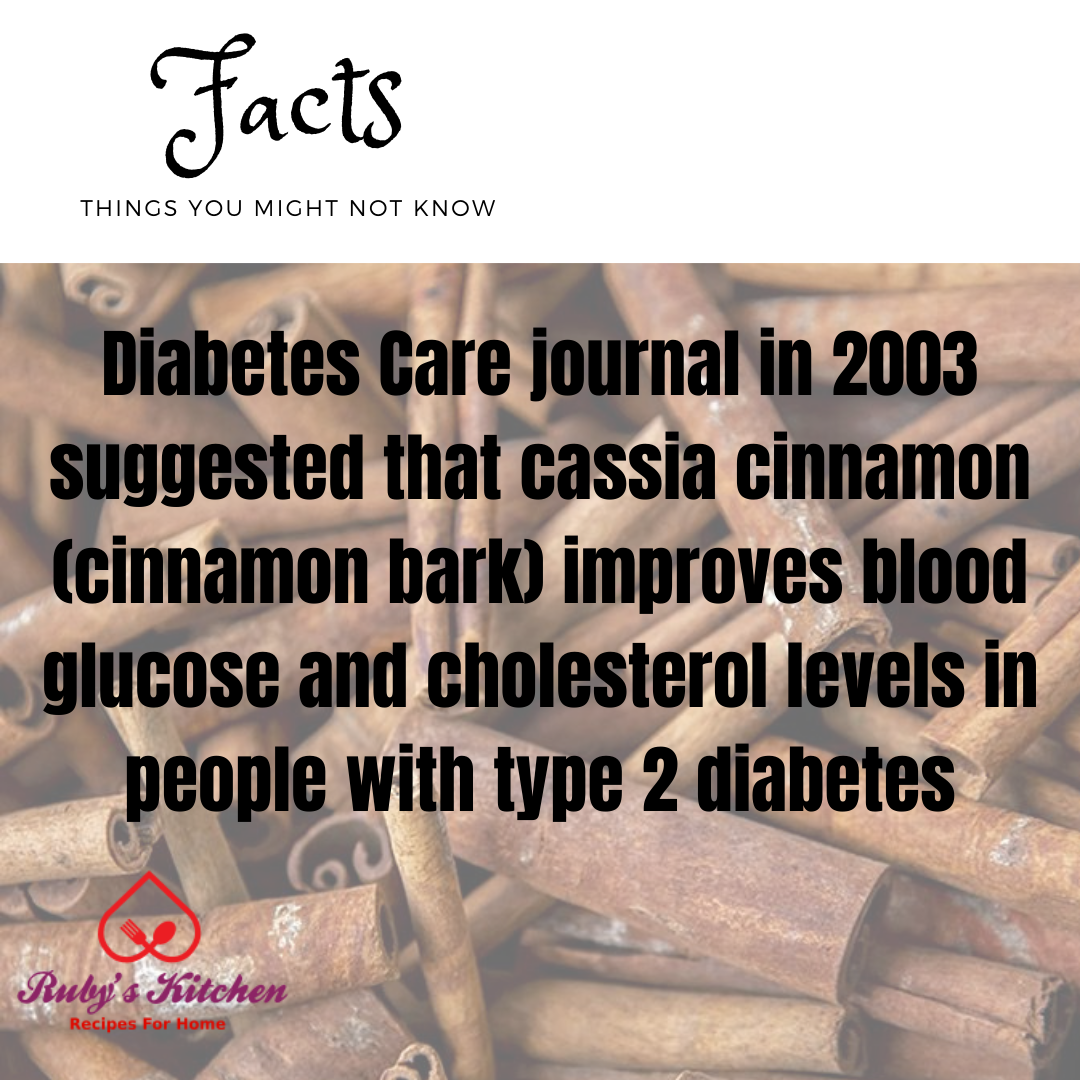 Cinnamon is a sweet but pungent spice that is derived from the inner bark of ...
Read More 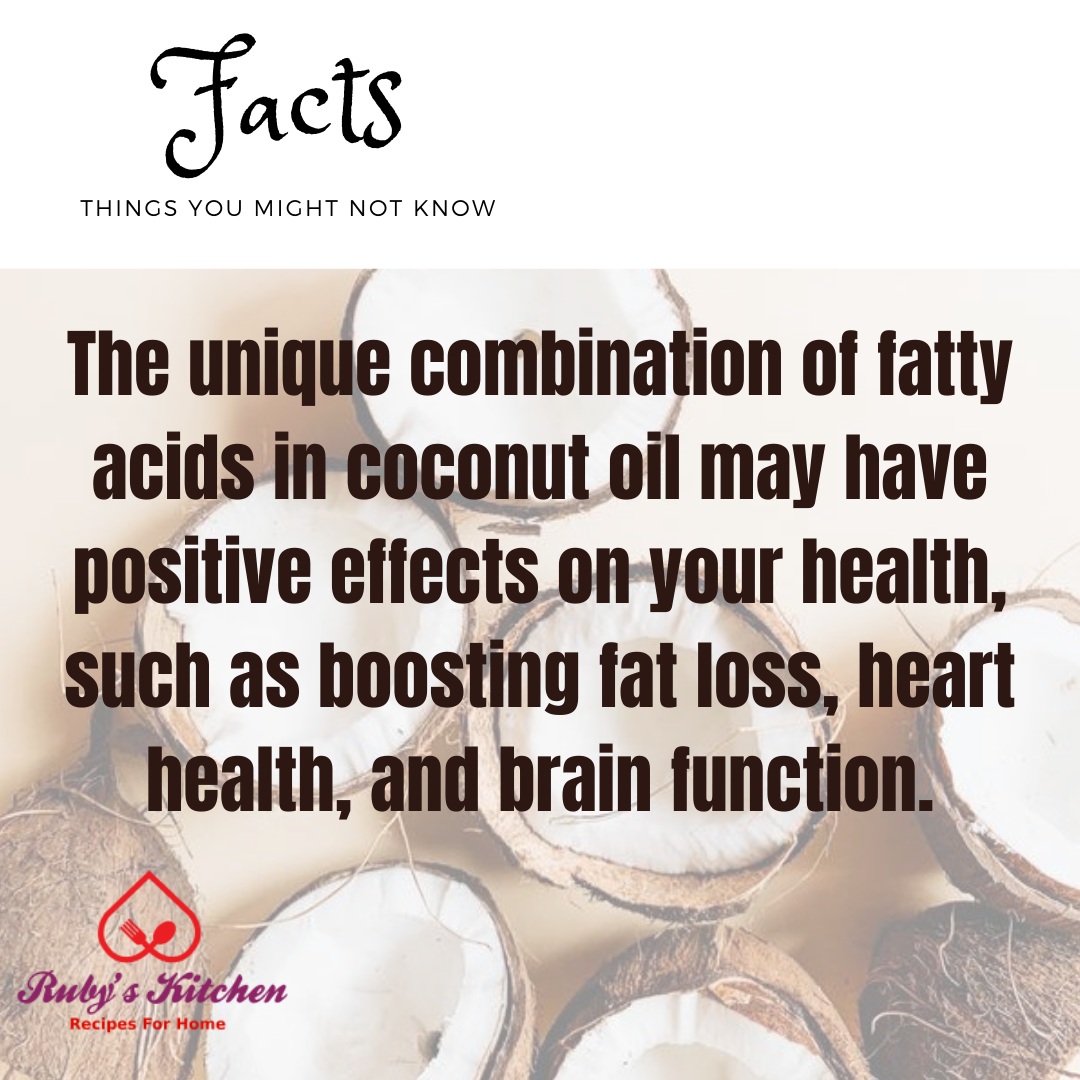 Coconut oil has grown in popularity in recent years, amid claims that it can do ...
Read More 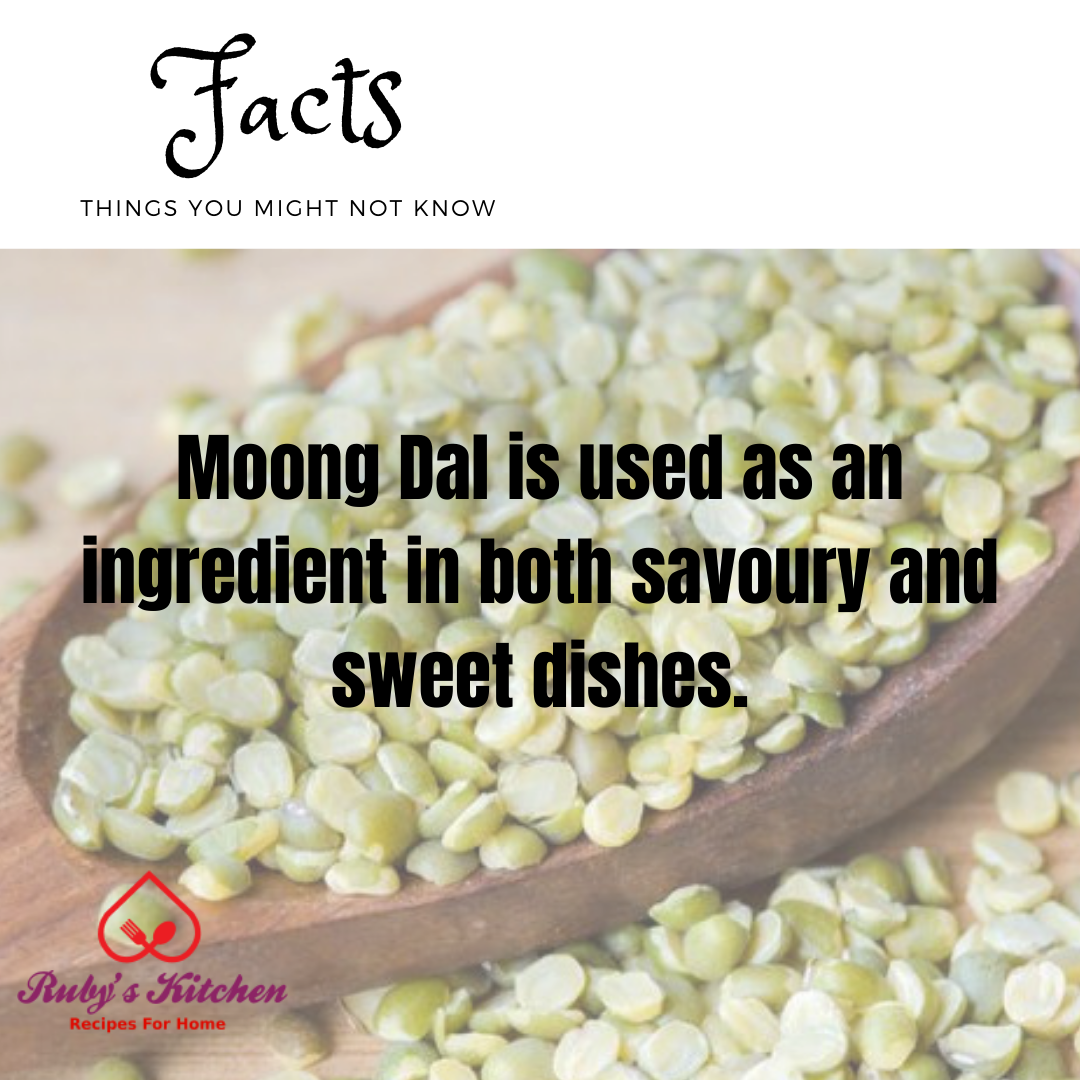 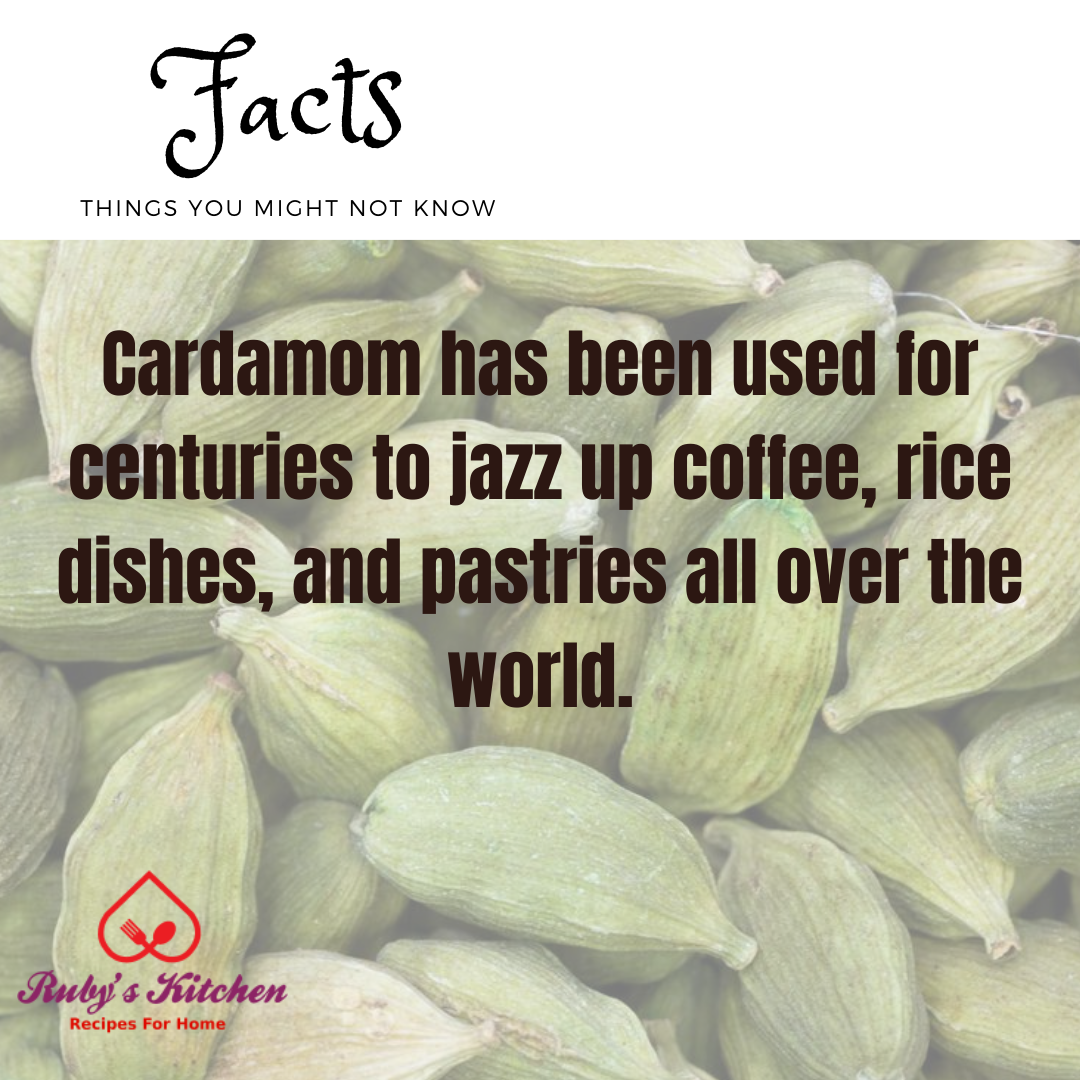 Green is the sweet-smelling spice that is used extensively around the world for Tea, Coffee, ...
Read More 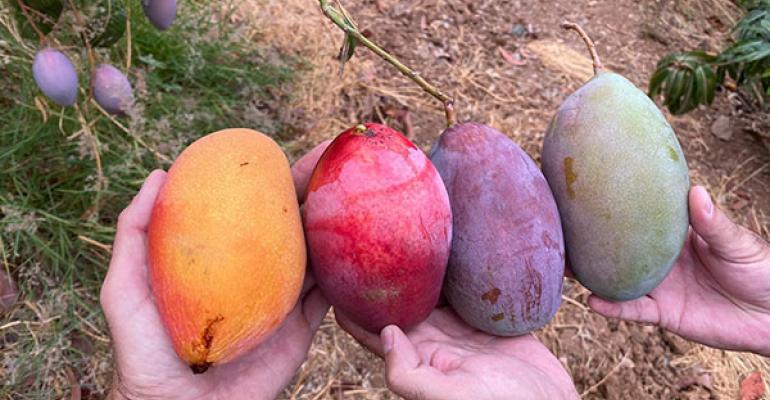 How Many Types Of Mangoes

Mango production is the second-largest fruit export production in Pakistan. Sindh and Punjab contribute the ...
Read More
Spread the word
43

This site uses functional cookies and external scripts to improve your experience.

Get Your FreeExclusive Kitchen Hacks Book

Please fill in your details. Your link to the book will be emailed to you.

By using this form you agree with the storage and handling of your data by this website and necessary affiliates.
You can unsubscribe at any time by clicking the link in the footer of our emails. For information about our privacy practices, please read our privacy policy

We use Mailchimp as our marketing platform. By clicking below to subscribe, you acknowledge that your information will be transferred to Mailchimp for processing. Learn more about Mailchimp’s privacy practices here.

This site uses functional cookies and external scripts to improve your experience. Which cookies and scripts are used and how they impact your visit is specified on the left. You may change your settings at any time. Your choices will not impact your visit. You may request your related data at Here , or view our privacy policy

NOTE: These settings will only apply to the browser and device you are currently using.

We use Google Analytics to collect information about how people use this site. We do this to help us make sure that it is meeting your needs and to understand how we could do it better.

Google Analytics stores information about what pages you visit, how long you are on the site, how you got there and what links you follow. We do not collect or store your personal information (e.g. your name or address) so this information cannot be used to identify who you are.

We use |Web Notifications from Webpushr. While we do not collect any data on our servers, Webpushr will place a cookie on your system and will store any information you provide them. They will only store information of those who have subscribed to the service. A Subscriber is someone who has opted to receive push notifications from our website. There may be some user identifiable information such as IP addresses in the data they hold.

We may use “cookies” to track your preference and activities on our website. Cookies are small data files transferred to your computer’s hard drive by a website. The keep a record of your preference making you subsequent visits to the sote more efficient. Cookies may store a variety of information, includingm the number of time that you access a access a site, registeration information and the number of times you view a particular item or page on the site. The use of cookies is common practice adopted by most major sites to better serve its clients. Most browsers are designed to accept cookies, but they can be easily modified to block cookies; see your browser’s help files to details on how to clock or restrict cookies. You can set the browser to inform you when a cookie is received or even to confirm if it should be stored. Please note, however, that without cookies, some of the website’s functions will not be availabel and the the user will lose some of the benefits of the site.

Our website uses Google Analytics, a service which transmits website traffic data to Google servers in the United States. Google Analytics does not identify individual users or associate your IP address with any other data held by Google. We use reports provided by Google Anayltics to help us understand website traffic and webpage usage and to improve our user experience. You may choose to turn off this tracking here.

We employee Google Adsense to show certain advertisements on our website. Following this Google may collect certain information that will help show relevant adverisements based on your activity. This may employ placing a cookie on your computer, capturing the IP address to manage analyse demographics data. We do not store or capture any such data for this purpose. By visitng and continuing to browse our website you agree that such data will be collected and used by Google to generate relevant advertisements and that such data may or may not be used to display relevan advertisements on other sites that you may visit later.